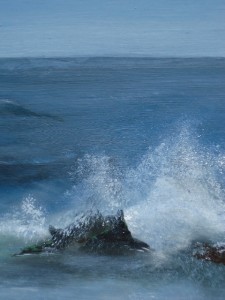 David Shepard lives in Maine close to Acadia National Park. Living in and sailing the coast of Maine for forty plus years has been the inspiration for much of his painting. Long sails to the Bahamas and over to the Azores have contributed additional nuances for his work.

The dramatic storms, rhythms of the sea and tides, the ever changing skies, and the beautiful change of seasons are the recurring themes for his oil paintings. How do you take that visual and emotional power, translate it to canvas, and evoke the same intensity you feel looking out over the sea or surviving it during a storm?

Conveying that power and movement is challenging. David uses many techniques to convey this feeling of being immersed in the scene rather than experiencing it from a distance. He goes from very thin washes and overlays to heavy textured effects with the palette knife. Styles range from rather realistic to a series of abstracts that seek to convey the dynamic energy of wave actions and reactions.

Acadia, Schoodic Point, and Penobscot Bay are locations David returns to again and again. David studied at the School of the Museum of Fine Arts in Boston and at the Pennsylvania Academy of Fine Arts in Philadelphia. After Philadelphia, David spent many months in England and Europe. In recent years he has exhibited his paintings at the Wine Cellar Gallery in Ellsworth, ME; Pearson Legacy Gallery in Deer Isle, ME; The Harlow Gallery in Hallowell, ME; and designed the cover for the book of poetry “Resonate” by Judian James.

For the past few years David has enjoyed a large new studio that he built in the woods next to a stream by his home in the woods. In the fall and winter there are added views of the lake and mountains. 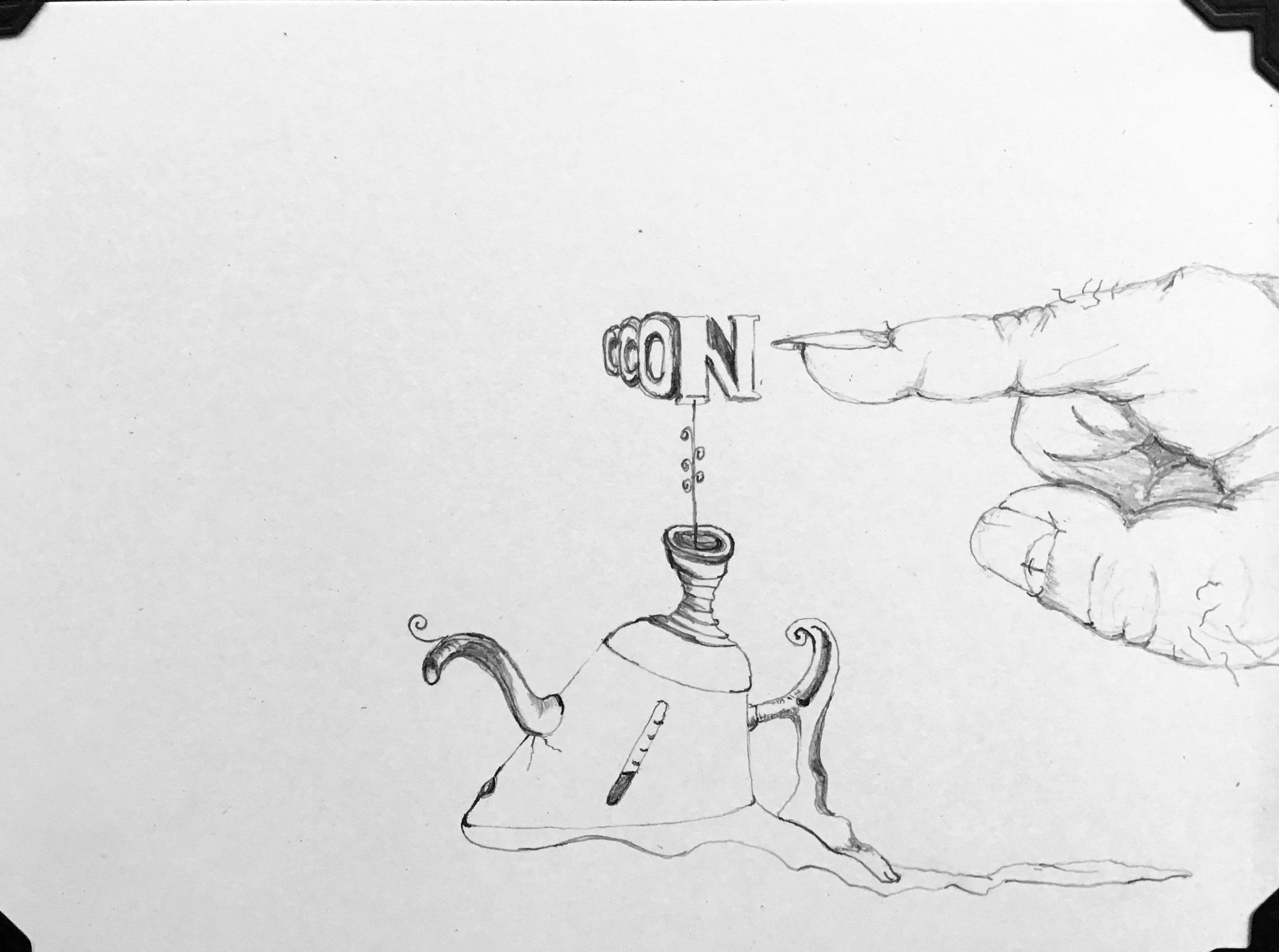 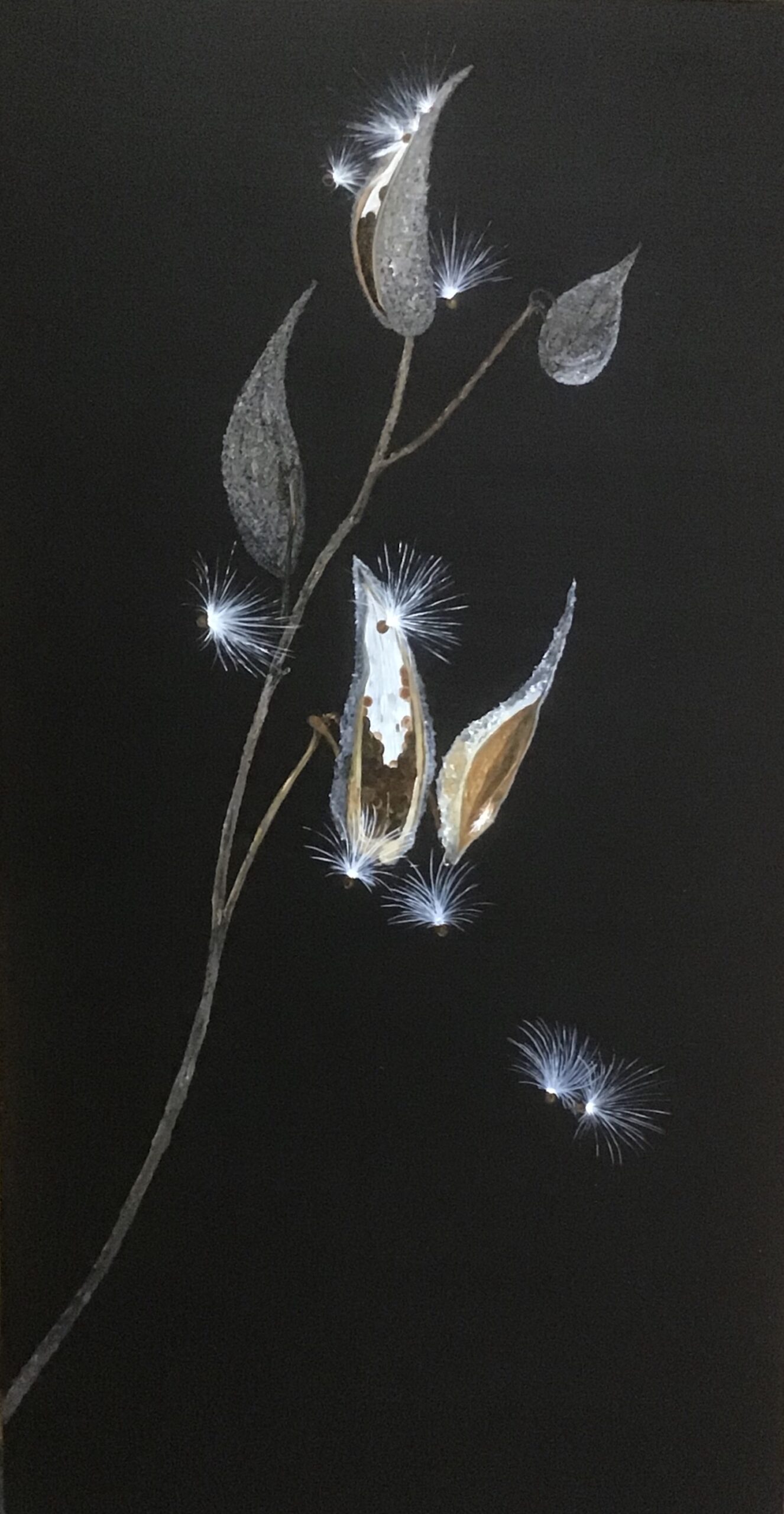 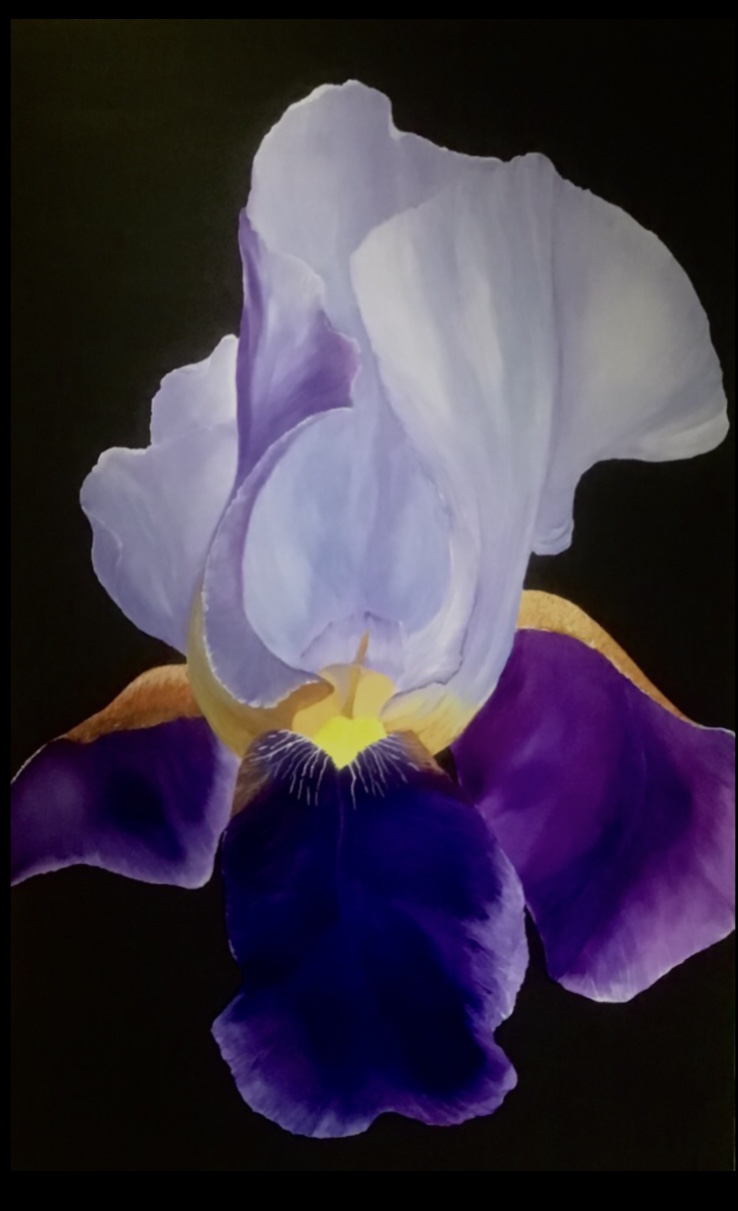 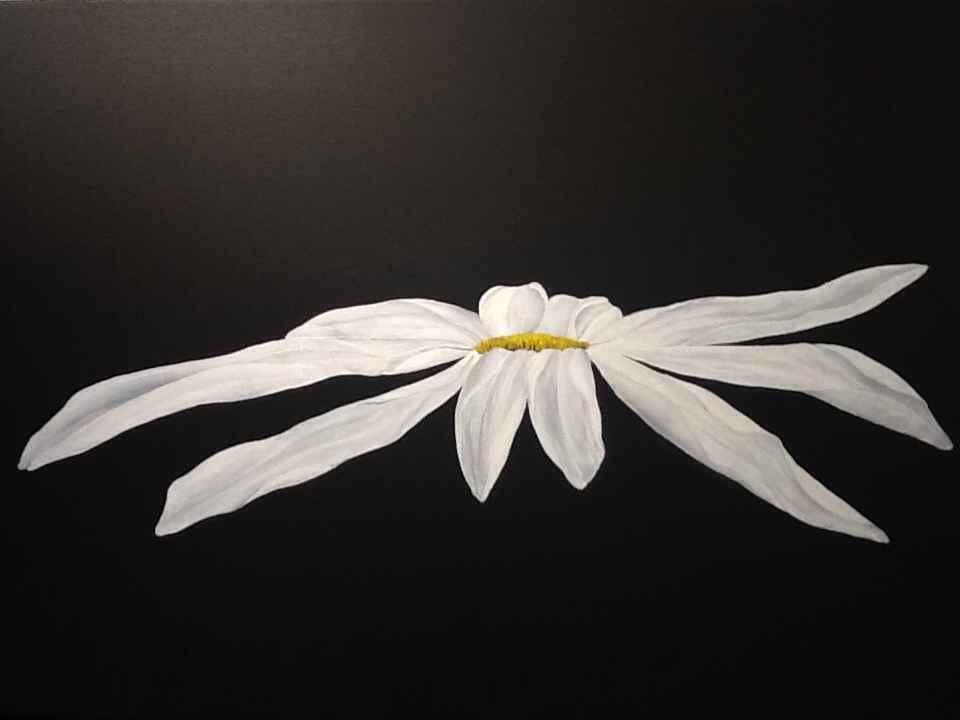 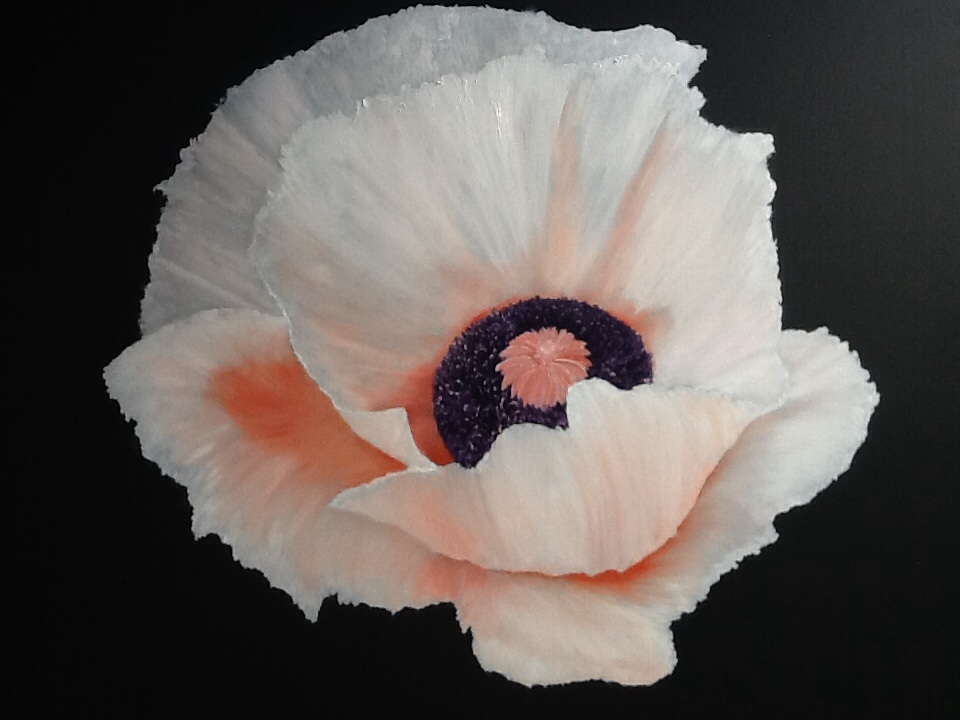 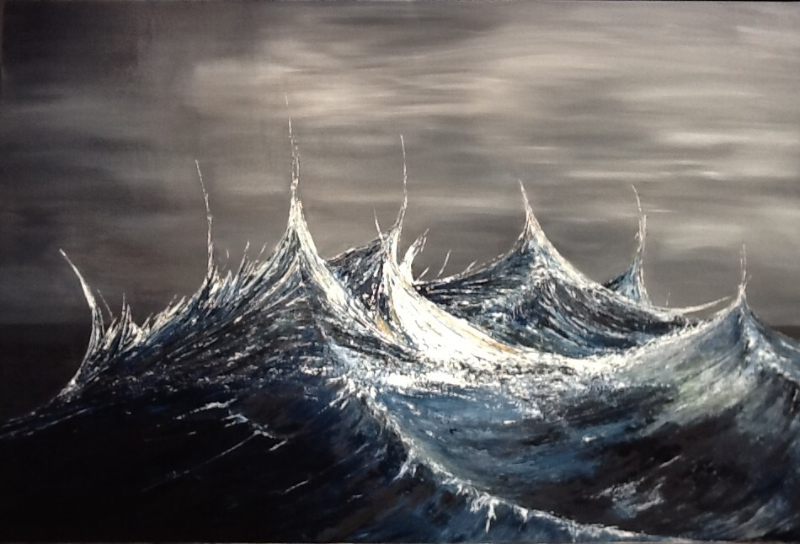 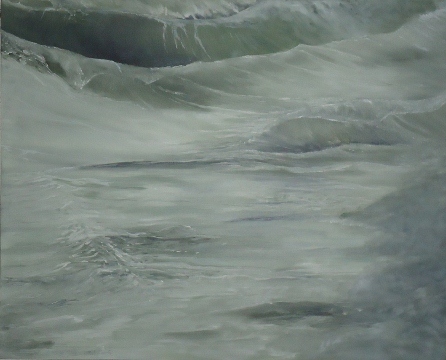 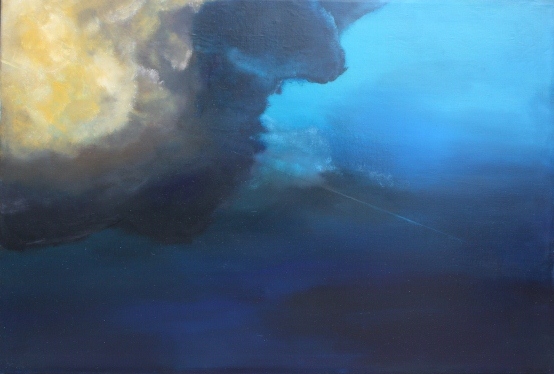